Between 20 July and 7 August 2018, ActionStation (commissioned by Ara Taiohi) gathered the views of more than 1,000 young people (aged 12 – 24) and a handful of youth workers and policy experts. 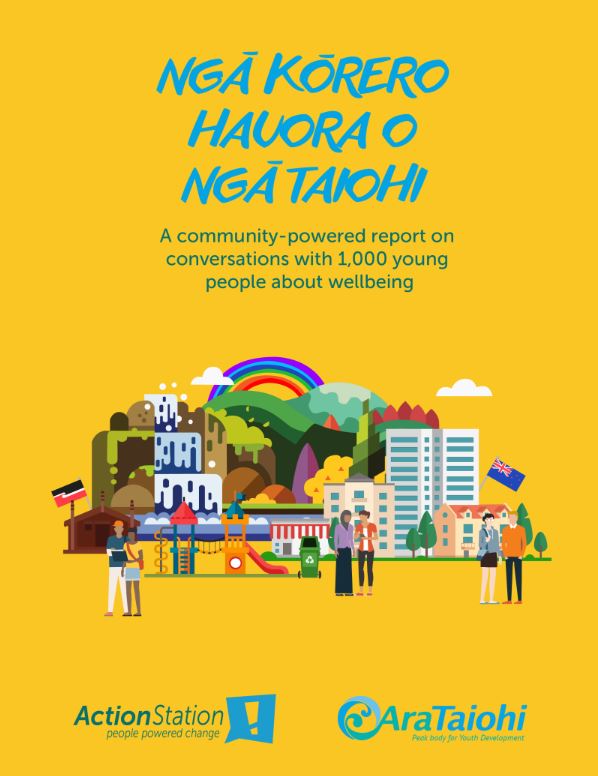 A community-powered report on conversations with 1,000 young people.

This research is intended to have multiple audiences: young people, the youth development sector, policy makers and philanthropic funders.

The nine broad themes that rose to the top from the young people and professionals spoken to in this research are: