History of the Code of Ethics |
Kōrero Huarahi

The first time youth workers nationally discussed having a Code of Ethics was at a youth workers hui in 1995 at Ngāruawāhia. A workshop was held as part of that hui and there was an attempt to write a Code. This got youth workers discussing and debating ethics within the industry.

In 1997 the Canterbury Youth Workers Collective (CYWC) wrote a Code of Ethics for youth workers in their region. This Code was adapted from the Western Australian Code of Ethics written by Dr Howard Sercombe. The CYWC Code was recognised by the youth work sector nationally and other youth worker networks adopted or adapted it.

In 2002 a small group of experienced youth workers met with the managers at the Ministry of Youth Affairs and the Department of Internal Affairs (DIA) Community Development Group. They discussed issues facing youth workers in Aotearoa including the disconcerting number of youth workers who had used their position of power to abuse the young people they worked with. Together they talked about the need for a national Code of Ethics, which would hold youth workers accountable for their practice. A commitment was made to write such a Code.

In 2007, through the Let’s Not Be Uncode roadshow, the National Youth Workers Network Aotearoa initiated consultation  with youth workers on the desirability and content of a national Code of Ethics. At the end of 2007 a group of youth workers was selected to write a first edition. This group was intended to represent the diversity of youth work in Aotearoa New Zealand. The Code of Ethics Working Group was endorsed by the NYWNA National Council at the 2007 AGM. Te Rōpū was established at the same time and a representative of Te Rōpū was nominated to sit on the working group. By June 2008 Te Rōpū and the Working Group had partnered to produce the First Edition of the Code of Ethics.

NextEthical Practice in Traditions of Youth Development in Aotearoa 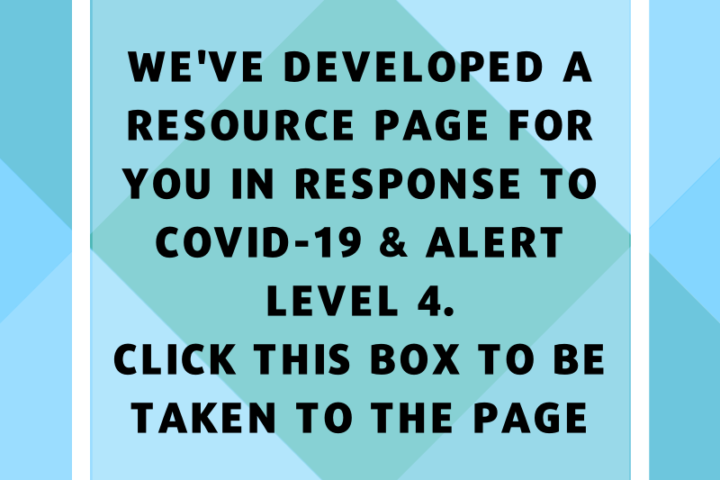