In order to encompass the range of contributions for the Arotake (review) of the YDSA, and to reflect calls for a kaupapa Māori and Treaty-based concept, a Māori framework was developed.

The Kete Kupenga framework features a loose diamond weave which starts simply and develops into an intricate knot where double strands meet. The four double strands feeding into the knot represent components of intersectional youth development:

Kaimahi (workers: people who work with young people, including a Pacific fono) and

The knots themselves represent key points of whakapapa in those intersections such as events or publications. The space between the weave represents wairua, time and place.

Through this comprehensive review it was clear that while the existing six principles of youth development were sound, they needed to be updated to reflect youth development in 2019 and the rich cultural heritage of Aotearoa.

To inform the new look principles engagement was as follows:

These inputs were synthesised, and checked with a focus group, as well as receiving linguistic advice from a translator accredited by the Māori Language Commission.

We then sent out an online survey requesting feedback on the principles. Feedback was summarised and reported to the focus group, then designed and printed.

We launched these new look principles, now referred to as Mana Taiohi, at our AGM on 22 October 2019.You can read the principles here.

We have developed a tool to equip your organisation to find out where you’re at with integrating the Mana Taiohi principles, within your practice. 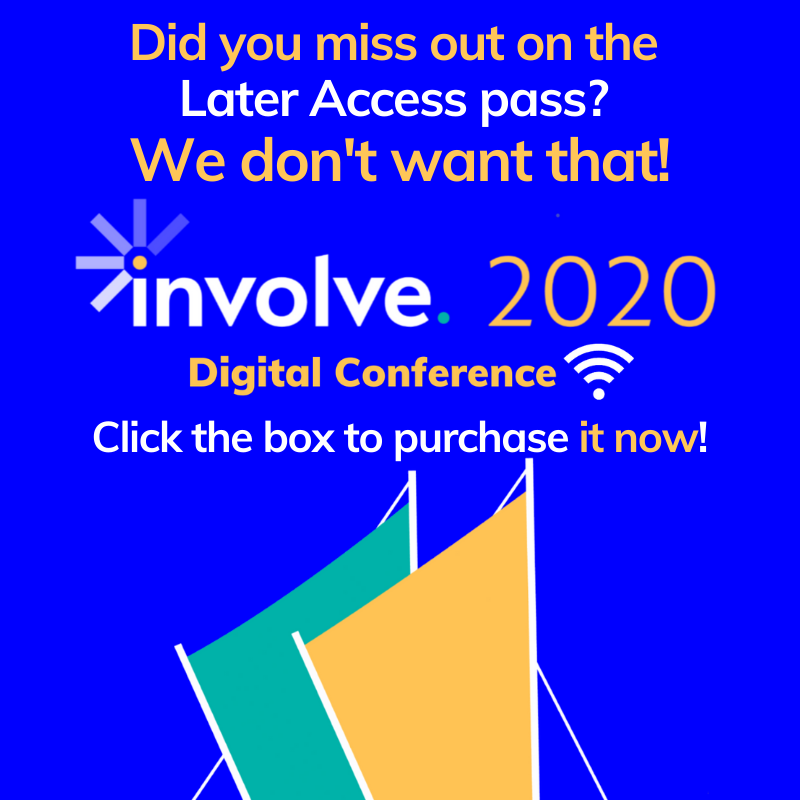